An Aviation Insurance Leader for 95 Years and Counting

One of the most valuable assets in aviation is confidence. From pilots lifting off on the runway to operators ensuring their aircraft are properly maintained, everyone in our industry needs to know that all the necessary actions have been taken to maximize the safety of every flight.

This includes the financial security of the individuals and organizations involved in aviation. From minor damage to major incidents, it is critical that stakeholders have the backing of insurance products and services they can utilize if the need arises. That’s why Global Aerospace says, “Insure With Confidence.” It’s also why we take great pride in the fact that in 2019, we are celebrating 95 years of providing welcome reassurance backed by superior service to our clients all around the world. 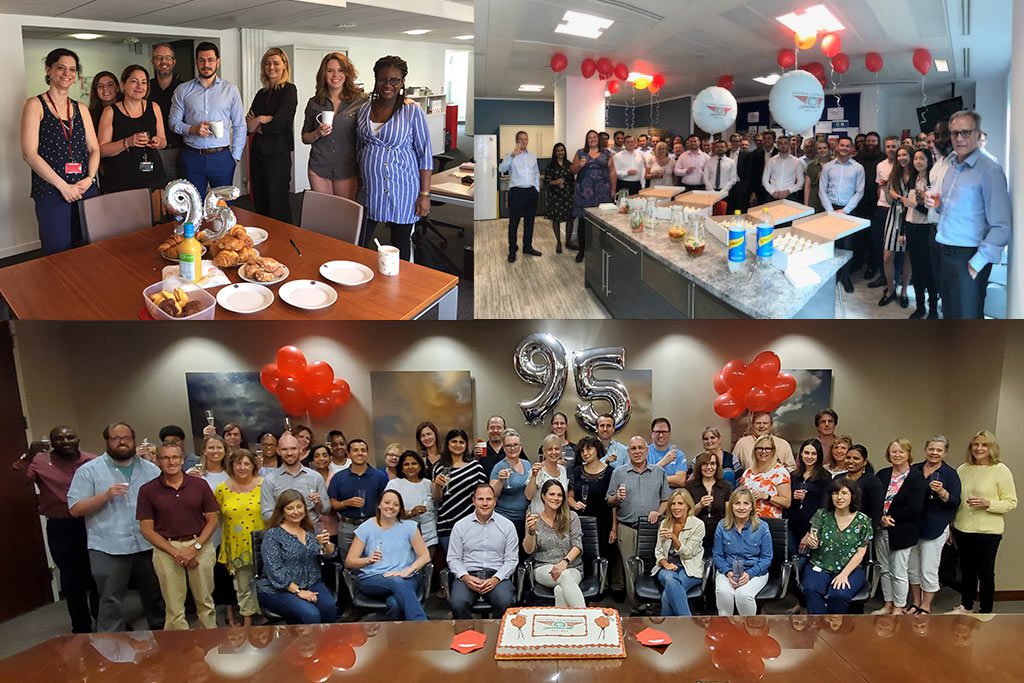 How did we get where we are today? The company, in its present form, goes back to 2001, when two leading specialist aerospace insurance pools—British Aviation Insurance Group (BAIG) in the UK and Associated Aviation Underwriters (AAU) in the US—merged and began operating as Global Aerospace. However, both entities trace their origins to the 1920s, which means we have been both witness to, and a driver of, the evolution of the aviation insurance industry.

Aviation: “Terribly unforgiving of any carelessness, incapacity or neglect.”

In the years following World War I, the fact that airplanes were still low-powered vehicles with rudimentary navigation meant that there was tremendous risk for insurers. Still, there was incredible opportunity as well, and BAIG was formed in the UK in 1924 to capitalize on it. Five years later, two U.S. insurers—Chubb & Son and The Continental Corporation—joined forces as AAU.

Later, BAIG became the British Aviation Insurance Company (BAIC). British aviator A.G. Lamplugh, the company’s chief underwriter and principal surveyor, is credited with having said, with typical British reserve, “Aviation in itself is not inherently dangerous. But to an even greater degree than the sea, it is terribly unforgiving of any carelessness, incapacity or neglect.” Nevertheless, the company continued to provide aviation insurance and support the industry and its pilots and operators.

At the conclusion of World War II, the new technology that had been developed during the conflict was now available for non-military use. That, plus a large number of well-trained pilots coming out of military service, created a surge in civil aviation. New, larger aircraft were created in this period as well, including the 747 “Jumbo Jet” in the late 1960s. All of these developments drove the need for much higher levels of aviation insurance protection. Fortunately, offerings from BAIC and AAU kept pace with the expansion of aviation, and the companies played a key role as lead underwriters for the rapidly evolving airline industry.

The 1990s was a decade of rapid change in the aviation insurance industry. The name British Aviation Insurance Group returned and was used when BAIC, Aviation & General, London Aviation Insurance Group, the aviation offices of General Accident, Commercial Union and the Eagle Star combined to form a single insurance pool and Europe’s largest specialist provider of aviation insurance. Later in the decade, Munich Re and Japanese companies Tokio Marine and Mitsui joined the pool.

In January 2001, BAIG and AAU joined to form Global Aerospace and provide a new, broader and more international perspective on the air transport industry. Less than a year later, the tragic events of September 11, 2001 affected both the individuals directly involved and many companies and industries including, of course, aviation.

As the U.S. showed great resolve in working to recover from the attack, Global Aerospace took a leadership role in ensuring that aviation organizations could continue to operate despite the new and unprecedented risk. With the country healing and the aerospace industry adapting, we opened our first branch office in continental Europe in Zurich in 2007. Paris and Cologne followed in 2009 and 2013 respectively.

Augmenting Aviation Insurance With the SM4 Safety Program and More

In 2010, we took our focus on aviation safety to a new level by introducing the SM4 Safety Program. Its resources and partner offerings provide critical support to organizations seeking to develop or enhance their safety systems. We will soon be celebrating a decade of the program’s positive contribution to safer aviation operations.

In 2012 Global Aerospace was honored to be selected as the Aviation Insurance Claims Manager and Advisor for the FAA. In this role we have provided aircraft insurance expertise, assisted in claims settlements and advised the FAA on commercial aviation insurance matters with respect to specialized war risk coverage provided by the FAA and as authorized by the US Congress.

Since then, we have continued to develop new and innovative enhancements for the aviation insurance market. These include (e-certs, UAS insurance, on-demand hourly drone insurance, fully online transactions, credit card payments and the like).

Today, the challenging work of providing the products and services that help protect pilots, operators and others in aviation continues. However, we are taking some time to reflect on the past 95 years and celebrate what our teams worldwide have been able to accomplish in nearly a century as a pioneer and leader in aviation insurance. 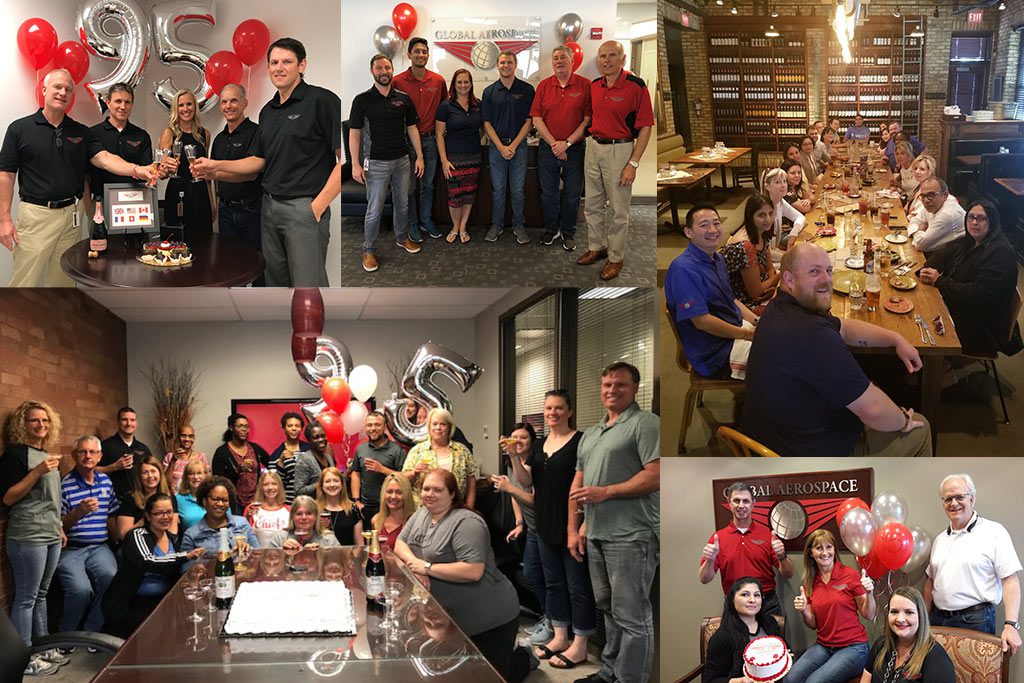 As we do, it is interesting to consider the many amazing aviation accomplishments that have taken place during that span, including:

Through it all, confidence has been the key to pushing the boundaries of aviation, and Global Aerospace has been proud to support the innovators as well as the everyday aviators who are changing our industry. With our oneGlobal approach, we strive to provide clients anywhere in the world easy access to the aviation resources they need to operate effectively. This includes sharing best practices, seamless multi-national placement, integrated multi-product line placement and a single point of contact.

What’s ahead for aviation? Only time will tell. But Global Aerospace will be there, partnering with stakeholders as the industry continues to evolve and expand.

If you have questions about our aviation insurance products, services or programs, please contact us at your convenience. 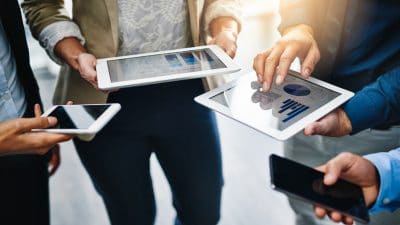 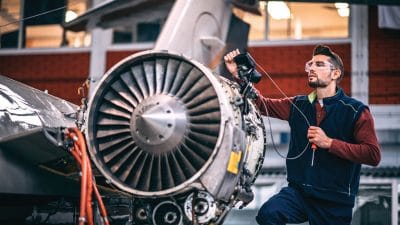