Global Aerospace aviation insurance recognizes the need to promote and support the future of aviation. Consequently, in 2002 Global Aerospace partnered with the EAA to form an affinity program that supports our industry.

Recognizing the value that EAA brings to the aviation community and their members’ ability to impact our industry, Global Aerospace has developed a series of expanded aviation insurance benefits to those operators who are insured by Global Aerospace and are a member of the EAA.

EAA Youth Programs protect and secure the future of aviation by inspiring the next generation of pilots and other aviation professionals. Global Aerospace is proud to support all EAA youth programs, including the Young Eagles.

Young Eagles was launched in 1992 to give youths, ages 8–17, an opportunity to fly in a general aviation airplane. These flights are offered free of charge and are made possible through the generosity of more than 40,000 EAA member volunteer pilots.

Global Aerospace is proud to have contributed over $2 Million to EAA and the EAA Youth Programs since 2002.

Get a quote and purchase an annual policy online. Customize your coverage as needed for your UAS. 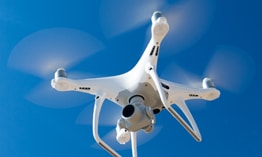 No two risks are the same, no two aviation insurance programs should be priced the same. 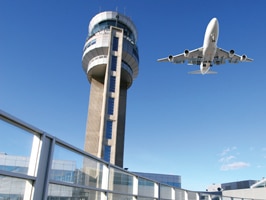