In 2019, Global Aerospace is recognizing a milestone in which we take great pride: 95 years of service to the aviation industry. Since our founding in 1924, we have provided the aviation and aerospace industries with the insurance products they need to protect their assets and their businesses. And just as importantly, we have delivered the kind of attentive service that makes it easy for them to capitalize on the benefits of their insurance.

How did Global Aerospace reach its place as a top provider of aircraft insurance and aviation risk management solutions? Here are some highlights of our growth as well as a few aviation milestones for perspective: 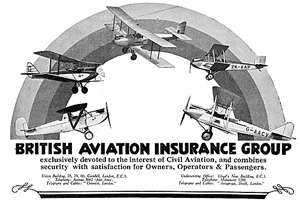 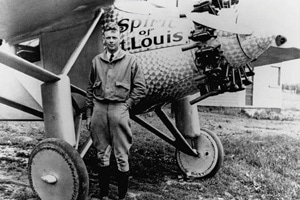 Charles Lindbergh pilots the Spirit of St. Louis on the first solo nonstop transatlantic flight from Long Island to Paris. 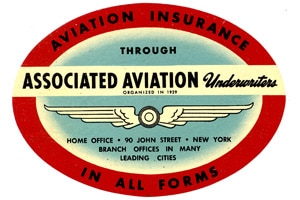 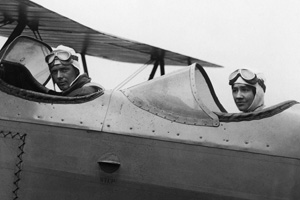 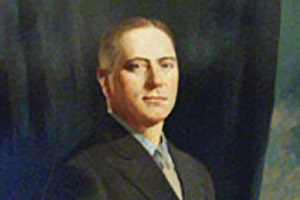 BAIG is formed into a new company, the British Aviation Insurance Company. Captain Lamplugh led as its chief underwriter and principal surveyor. 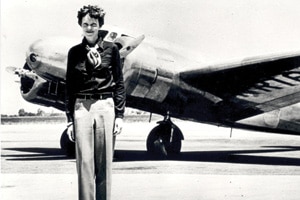 Amelia Earhart becomes the first woman to complete a solo flight across the Atlantic Ocean, taking off from Newfoundland and landing in Ireland. 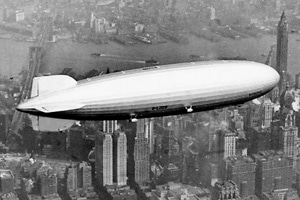 The Hindenburg, the famous German dirigible, is destroyed by fire while landing at Lakehurst, NJ. 36 people lost their lives. 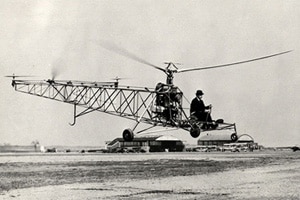 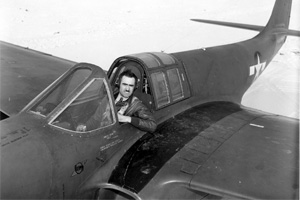 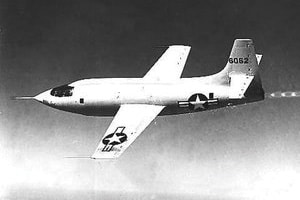 Chuck Yeager is the first person to break the sound barrier, in an airplane he calls the Glamorous Glennis after his first wife. 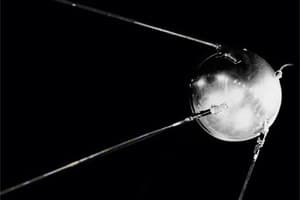 The Russians launch Sputnik I, the first artificial earth satellite. 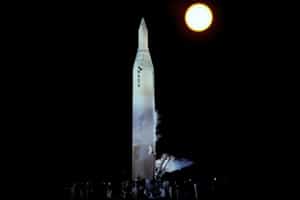 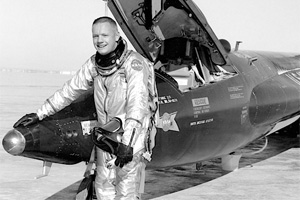 Neil Armstrong with the North America X-15, a rocket-powered research aircraft that bridged the gap between manned flight in the atmosphere and space flight. 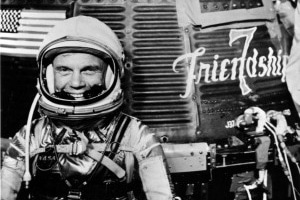 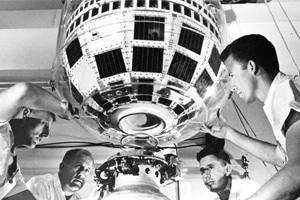 First telephone conversation is relayed by satellite between the US and Europe. (Credit: Nokia Bell Labs and AT&T Archives) 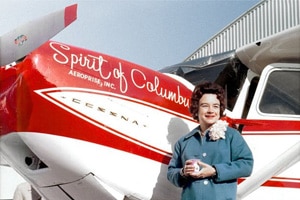 Jerrie Mock is the first woman to pilot a plane around the world successfully. (Smithsonian) 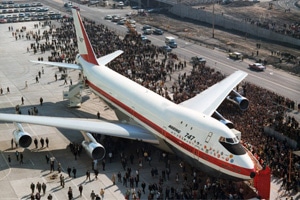 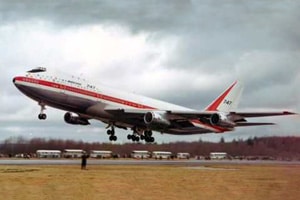 The introduction of the B747 brought insured values for aircraft to a new threshold. The B747 required a peak value of US$25 million. The founding members of BAIG are the first to rate and lead the insurance of the Jumbo Jet. (Credit: Boeing) 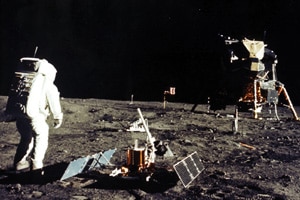 Neil Armstrong walks on the Moon. 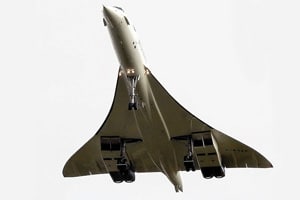 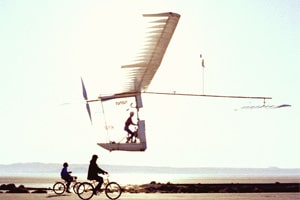 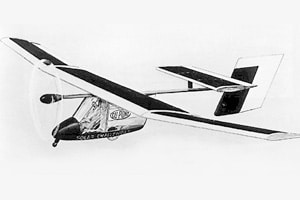 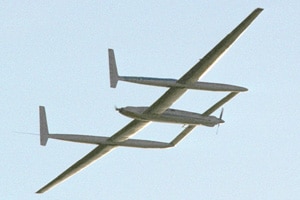 Voyager, piloted by Dick Rutan and Jeana Yeager, is first craft to fly around the world without refueling. 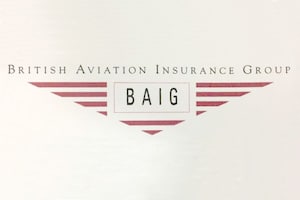 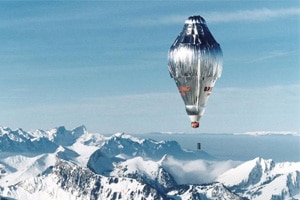 Bertrand Piccard and Brian Jones lift off from the Swiss alpine village of Chateau d’Oex in the Breitling Orbiter 3 balloon. After a 46,759-mile balloon flight which lasted 19 days, 21 hours and 55 minutes, the balloon achieves a non-stop round the world balloon flight. (Credit: Solar Impulse) 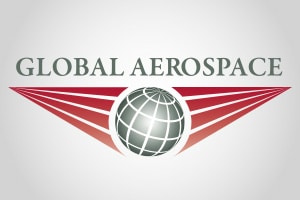 Global Aerospace is formed by the merger of BAIG and AAU. 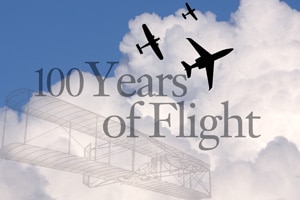 The world celebrates 100 years of flight.

Today, our position as a worldwide leader in our field is reflected in some truly remarkable statistics, including:

But, just as it was back in the early days of flight, we still grow our business based on the number 1 – as in the one-on-one relationships with our customers that we truly value and that are critical to our shared success.