We use cookies on our website to improve user experience. By using this website you agree to our use of cookies. OK
Home > Articles > FAA BasicMed Rule Frees Pilots to Fly. Are You Ready?

FAA BasicMed Rule Frees Pilots to Fly. Are You Ready?

Earlier this year the FAA put into effect what is known as the BasicMed rule. BasicMed is part of legislation passed by Congress to extend the FAA’s funding. The regulation relieves pilots of having to hold an FAA medical certificate under certain conditions, including that they:

There are aircraft and operating requirements as well. They include: 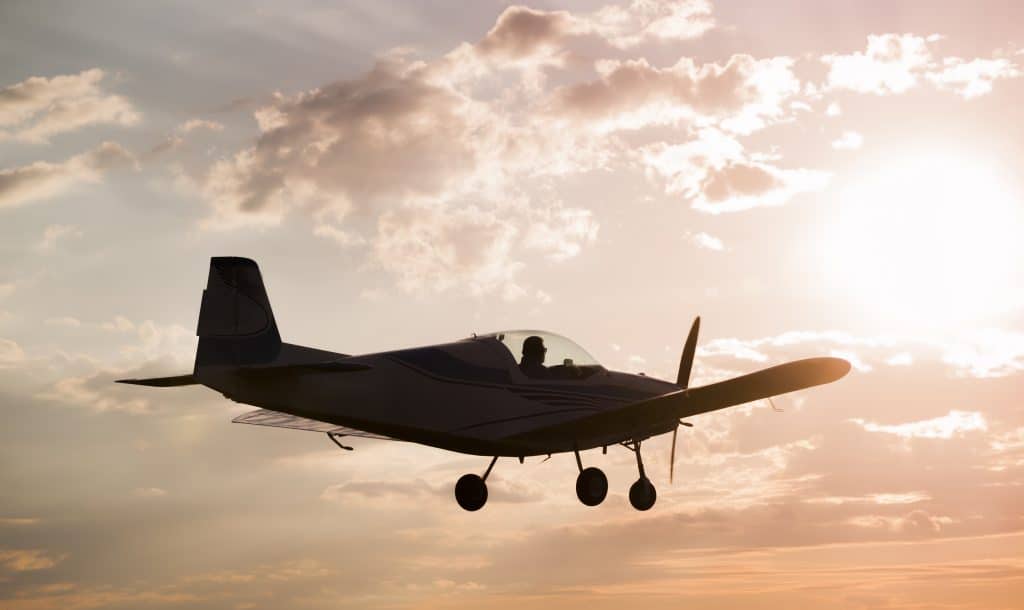 It’s safe to say that the aviation community wholeheartedly supports this new rule, as it lets pilots who were sidelined by an issue associated with getting an aviation medical certificate get back in the air. In fact, according to General Aviation News, 1,354 pilots successfully completed the self-assessment checklist, physical examination with a state-licensed physician, and the free online Medical Self-Assessment Course on May 1, 2017, the first day pilots could fly under the new BasicMed rules!

However, it’s important to note that BasicMed doesn’t change the medical rules for pilots and situations outside of the criteria above.

Accurate Assessment of a Pilot’s Fitness to Fly

For pilots that meet the BasicMed requirements, gone are the days of pass/fail medical exams given by FAA aviation medical examiners who typically were not as familiar with the pilot’s overall health status as their personal physician.

In this scenario, if the personal physician determines that a pilot should not be cleared to fly at the present time, there is no “denial” of a medical. Instead, the physician works with the pilot to correct the problem, performs another exam at a later date, and signs off if the issue has been resolved. This prevents the negative aftermath of an FAA “denial of medical,” such as losing the right to fly even Light Sport aircraft.

From our perspective, BasicMed does what it should: it adheres to the spirit of FAA regulations regarding pilot health and wellness (i.e., keeping those who are medically unsafe to fly from endangering themselves, their passengers, or people on the ground) rather than focusing on guidelines that, in many cases, were arguably restrictive.

To the point of pilot safety… in 2004, the FAA developed the Sport Pilot Certificate. This rule did not require a medical. In the intervening 13 years, there have been no notable “ill effects” of allowing the large numbers of pilots who took up light-sport flying to operate an aircraft. It’s likely that this result paved the way for the FAA, and those pushing for change, to draft and implement BasicMed.

Many individuals and organizations worked tirelessly to get Congress to reassess pilot safety regulations and ultimately craft the BasicMed rule. Among them are entities like the Aircraft Owners and Pilots Association (AOPA), the Experimental Aircraft Association (EAA), and countless others. Our thanks go out to these entities that have helped sidelined pilots who are passionate about flying get back in the cockpit.

As you would expect, this significant departure from the old rules has left pilots and others in aviation with many questions. To answer them, the FAA has published a number of documents. One that gets right to the heart of the matter is its Frequently Asked Questions guide. The 12-page document answers a wide range of questions like:

It’s well worth your time to give the FAQ a thorough read.

Given the love that pilots have for flying, it’s no stretch to say that the enactment of BasicMed has been life changing. Many pilots who were ineligible to fly under the old rule can now get back in the air. One of them describes this newfound freedom this way:

“Because of BasicMed, I was able to undergo a more comprehensive health analysis with my family physician and to learn more about aeromedical factors via the online course offering. I was able to quickly return to flying piston single-engine aircraft after a three year hiatus that was attributable to my medical certificate having expired during the course of a relocation and job and family responsibilities. I have enjoyed returning to the skies and renting aircraft frequently with the hope of eventual co-ownership of a piston single-engine aircraft.”

Bottom line: People tend to be quick to criticize government entities when they do something wrong. Here, Congress and the FAA really got it right! Congratulations to all the pilots who are eagerly climbing back into the cockpit and enjoying the freedom of flight.

If you, the airport you fly out of, or other pilots have questions about aviation insurance, we’re here to answer them. Contact us at your convenience. 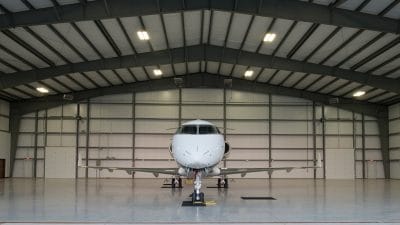 Whether you are an individual owner or a large operator, properly storing and protecting your aircraft is essential to maintaining the value of this asset and ensuring it continues to operate at peak performance. Consequently, it is important that you consider your options for hangaring an airplane before you acquire it. 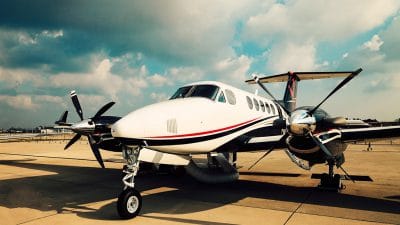 Aviation Insurance Guide: A Resource for Owners and Pilots

Aviation insurance is a product that is absolutely crucial to aircraft owners and pilots, but may be confusing. Ensuring that you have the right insurance requires that you understand the…