The referendum was designed to bring the issue of the UK’s membership to a close once and for all by asking a single question: Should the United Kingdom remain a member of the European Union or leave the European Union? 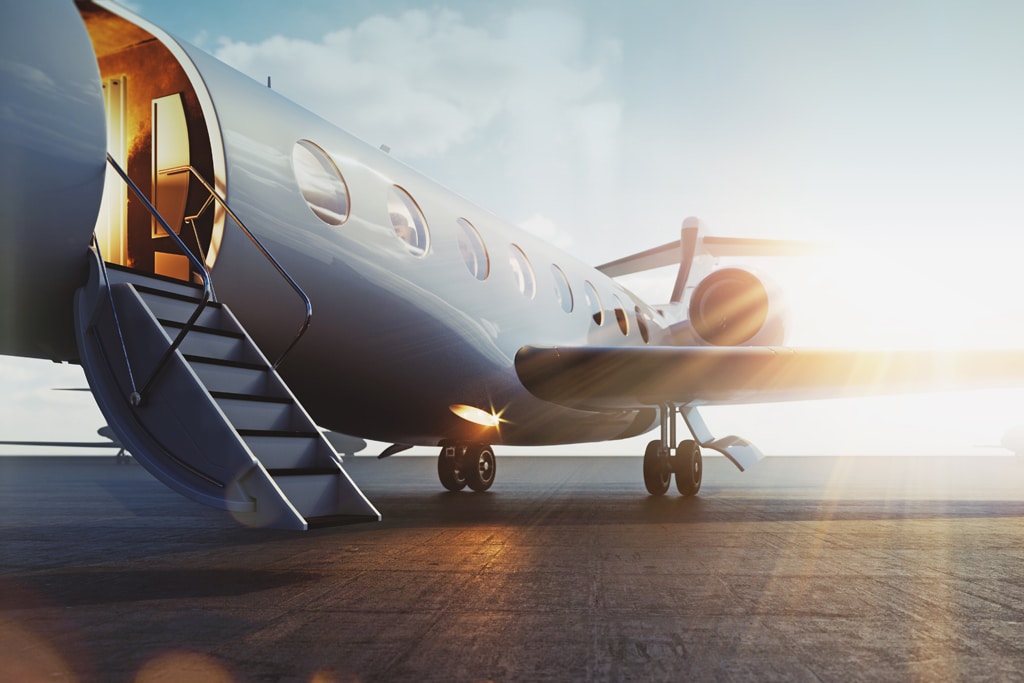 Of those that voted, almost 52% elected to leave the EU. Although the referendum was non-binding, the UK Government had promised to honour the vote with no consideration given as to the margin of victory for either side. As a result, the UK became the first country to leave the EU, although it took over four years to finalise the terms of the withdrawal. The UK officially departed the EU on January 31, 2020 but remained under a transition period until the end of the year.

A Decision With Wide-Ranging Implications

The vote was to have far-reaching effects on many aspects of the UK economy, not least of which was financial services. Initially, there was no clarity around what any future agreement, if indeed there was to be one, would look like. Potential outcomes ranged from an agreement that would provide the UK with some of the benefits and obligations of EU membership (“soft Brexit”) to no agreement at all, leaving the UK and EU to trade under World Trade Organization rules (“hard Brexit”).

The key consideration for Global Aerospace was to preserve our oneGlobal operating model—providing seamless service to our clients wherever they are based—to the fullest extent allowed by the future regulations. As a UK-domiciled entity, Global Aerospace underwrote business in the EU under a regulation called the Freedom of Services Directive (FOS). FOS allows an insurer established in a member country and authorised by the home regulator to effectively passport and write business anywhere in the EU.

There is no requirement to have a physical presence in every country. The regulator in the insurer’s domicile simply needs to advise the regulator in each territory that the insurer intends to underwrite under Freedom of Services.

Knowing that a no deal/hard Brexit outcome would mean the loss of Freedom of Services, Global Aerospace adopted a “hope for the best and prepare for the worst” approach from day one. We knew that in the event of a hard Brexit, we would need a hub within the EU authorised and regulated by the relevant authority in the country we chose.

After some consideration, we selected France. As a monoline aviation organisation, it was important for us to have a European Headquarters in a country with a strong domestic aviation insurance market and France qualified. Furthermore, we were already an established part of the market, having opened a branch office in Paris in 2009.

In 2019, we changed the legal status of our Paris office from that of a branch to a subsidiary company. We took this approach because EU-regulated subsidiaries of non-EU organisations enjoy Freedom of Services, but branch offices do not. This status allows the subsidiary company, Global Aerospace Underwriting Managers (Europe) SAS, to continue to underwrite EU business in Paris. Additionally, we made our German office based in Cologne a branch office of the French subsidiary, rather than the UK parent company, to maintain its ability to underwrite throughout the EU.

Brexit impacted some of our pool member companies as much as it did Global. Munich Re and Mapfre are EU based, but the others had to either establish new or utilise existing EU subsidiaries to facilitate their continued underwriting of EU business post-Brexit.

The establishment of Global Europe and the provision of licensed security by our pool members gave us the necessary structure to continue to operate in the EU post-Brexit. However, there was one last thing to address.

We authorised several London-based underwriters to act for Global Europe, which allows them to transact EU business in addition to their role within Global UK. This mirrors the approach adopted by many broking houses, which have set up London branches of their European subsidiaries to achieve the same goals.

Committed to Our oneGlobal Promise

Finalised in December 2020, the EU-UK Trade and Cooperation Agreement was at the hard Brexit end of the spectrum, leaving much of the detail around the scope and nature of future relations to be defined. At Global Aerospace, we face the future with confidence, knowing that the considerable time and energy consumed by the Brexit project has produced a structure that is robust and compliant, and that enables us to continue to deliver on our oneGlobal promise. 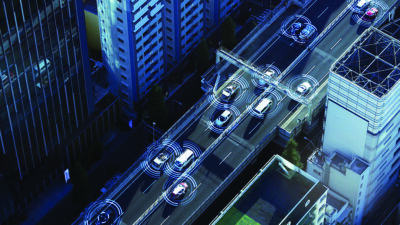 With a simple voice command, Siri provides you traffic and weather updates; your “self-driving” car may take you to a doctor’s appointment; a medical algorithm may assist in the interpretation of your chest X-ray; and a financial algorithm analyzes and makes recommendations affecting your finances. 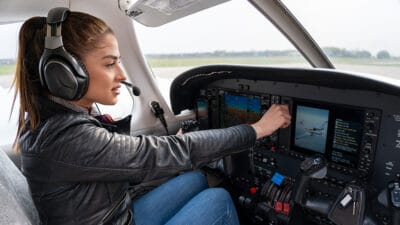