Posted on February 5, 2020
Space and Satellites

The space market has been very competitive over the last 15 years and we have seen a dramatic fall in premium rates.

In the last two years, there have been at least three large claims, such as last July’s failure of a Vega launch vehicle carrying an Earth observation spacecraft for the United Arab Emirates—one of the largest single losses at EUR368 million. Other recent total losses include Chinasat-18 (USD250 million) and Worldview-4 (USD183 million).

Fifteen years ago, the annual market premium allowed for three maximum-value total losses before profitability waned. By contrast, the entire 2018 market premium was only 70% of the maximum single exposure. This imbalance proved to be unsustainable given the loss experience, and not only are premium rates rising again now, but certain coverage restrictions are returning under space policies.

More Challenges on the Horizon

Recently in the commercial geostationary orbit (GEO) communication satellite market, which has been the mainstay of the space insurance market in the last 35 years, orders have declined. However, the rapidly changing demand in satellite applications has led the space industry to move from large GEO communications satellites to new concepts and technologies.

We have already seen the launch of the first six OneWeb spacecraft with the rest of their initial constellation of 600 satellites to be launched soon. SpaceX has also launched 60 of their 30,000-spacecraft constellation, Starlink.

In response, over 100 start-up companies are entering the small launch vehicle market. The traditional launch services providers such as United Launch Alliance, Arianespace and Mitsubishi Heavy Industries are also developing new launch vehicles to compete with SpaceX and Blue Origin.

Space insurance has always been an enabler of new projects, providing both hull and liability coverages. Despite the market and technical challenges, space insurers will continue to support the industry going forward. 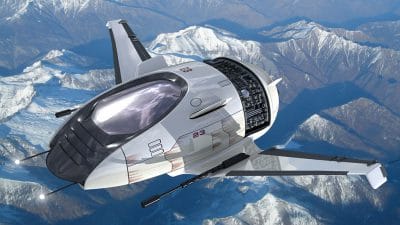 Elon Musk, CEO of SpaceX, recently announced a manned space flight to the Moon and back scheduled for 2018. This will be the first manned mission to the Moon for… 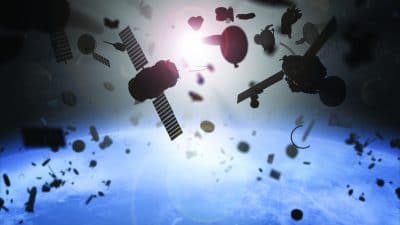 The New Frontier: What to Do About In-Orbit Objects

Our lives are increasingly reliant on the use of satellites, from real-time communication to seeing the world from outer space. With many “constellations” of tens, hundreds, and even thousands of…

Space and Satellites
Posted on January 29, 2018