We use cookies on our website to improve user experience. By using this website you agree to our use of cookies. OK
Home > Articles > The Bob Hoover Academy: Changing Young Lives with the Power of Flight

The Bob Hoover Academy in Salinas, California is a 501(c)(3) non-profit corporation that uses aviation to get underserved, at-risk youth interested in and ultimately excited about STEAM (Science, Technology, Engineering, Arts & Mathematics) education. The program focuses their attention on the goal of learning to fly, helping them make the connection between success in the classroom and success in life. 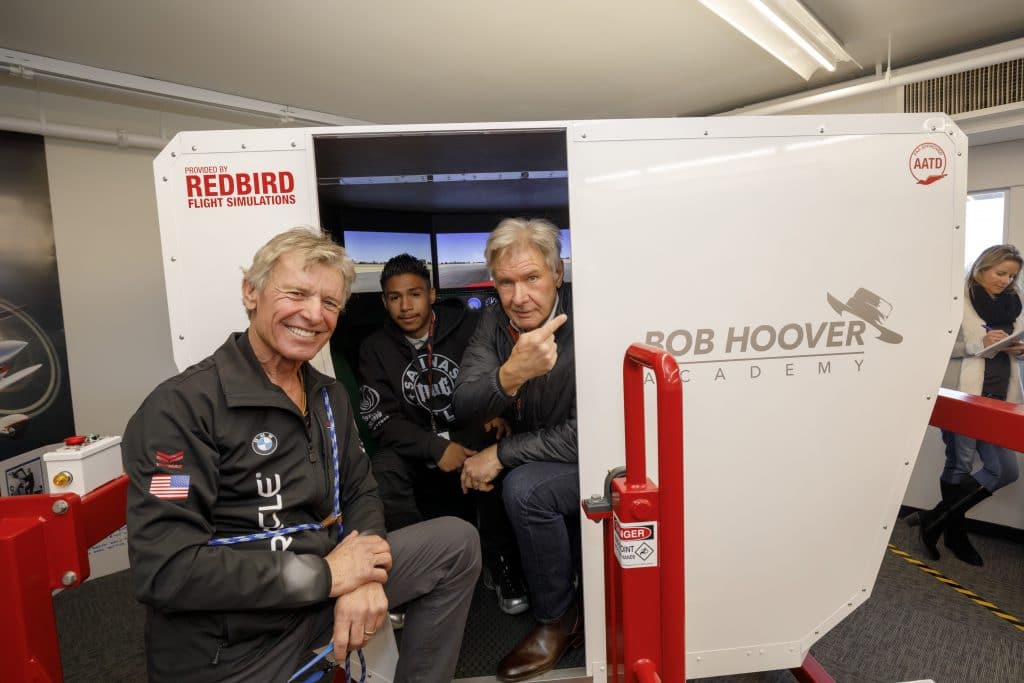 The majority of students at the Academy are what is known as “class 3 truants,” meaning they have 10 or more unexcused absences. But absenteeism isn’t their only challenge in school or in life:

● 50% have been expelled from their original high school district
● 30% are on probation
● 95% qualify for free/reduced lunch based on poverty-level household income
● 50% are either homeless or in foster care
● 40% are English Language Learners (ELL), and for 60%, English is their second language

In other words, these are teens whose future was bleak and who had little hope of academic success prior to enrolling in the program.

Born in 1922, Robert A. “Bob” Hoover was a United States Air Force test pilot and fighter pilot, and an air show pilot who revolutionized modern aerobatic flying. Many in aviation consider him to be one of the greatest pilots ever. Just as importantly, he was widely respected as a true gentleman—a man known for humility, patriotism, optimism, love of education, and reverence for the sky.

Just a few months before his passing, leaders at what was then called the Every Kid Can Fly program asked Bob for permission to rebrand the initiative as the Bob Hoover Academy. He enthusiastically agreed, and the program now honors his memory. For people who understand both the program’s critically important mission and Bob’s enduring legacy, there could be no better name. 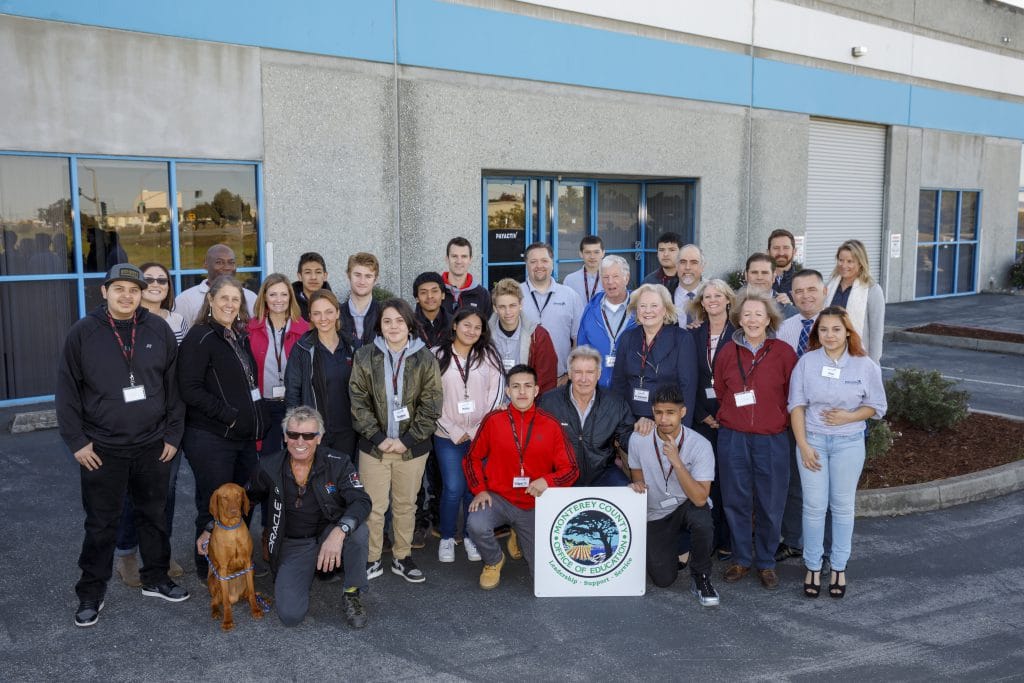 The Bob Hoover Academy is the brainchild of Sean D. Tucker, co-founder and chairman. While it relies on the skill and dedication of a number of individuals, and the support of many benefactors, it is Sean’s commitment to reaching teens that the educational system has found unreachable that is the heart and soul of the Academy.

“These aren’t just teens who are facing some temporary adversity. They are kids who are struggling to survive in every sense of the word,” Sean says. “But they have incredible strength of character, made even stronger by all the difficulties they’ve dealt with. Once you give them a dream and some belief that they can achieve it, they latch on with a tenacious grip.”

An aviation legend and virtuoso air show performer himself, Sean is best known for his amazing maneuvers in the Oracle Challenger. His co-founder shares his passion for flight, his desire to help troubled teens, and his last name. Eric Tucker, Sean’s son, is a corporate pilot and an accomplished aerobatic pilot.

Operating an aviation education program like the Bob Hoover Academy involves tackling a number of challenges. One of the biggest is securing aviation insurance. When Sean was having trouble getting the coverage he needed, he talked with his friend and Global Aerospace President Jeff Bruno.

Jeff has contributed his time and talents to other worthwhile programs that help at-risk youth, and says, “Troubled teens need three things: something to believe in, someone to believe in, and someone to believe in them.” In this instance, he believed in the mission of the Bob Hoover Academy, its founder, and the inherent worth of the kids he was trying to reach. Jeff was instrumental in helping the Academy obtain the aviation insurance that protects the foundation of its operations.

“If Global Aerospace didn’t step in to underwrite our risk, we wouldn’t be where we are today,” says Sean. “No other insurance company would give us the limits we needed to be viable.”

Jeff and Global Aerospace are not alone in providing assistance to the Bob Hoover Academy. Actor and pilot Harrison Ford has taken an interest in the program and is an outspoken supporter. He has been generous both with his praise and his financial support. Just as importantly, he has taken time out of his busy schedule to visit the Academy and talk with the students, instructors, and staff, encouraging them all to continue their efforts.

Making the Grade: Impressive Results at the Bob Hoover Academy

Sean Tucker’s idea that the allure of flight could get troubled teens interested in education was initially just a hunch. Today, however, the data is backing up his instincts. Kids who previously were spending little time in school now have an 83 percent attendance rate. What’s more, the school’s most recent senior class all earned their high school diplomas. Clearly, it is a program that is ascending.

To learn more about the incredible work being done by the Bob Hoover Academy, or to lend your support, visit www.bobhooveracademy.org. You can also see what’s happening firsthand by visiting the Academy. Contact the school for details.

Update: Sean D. Tucker was recently recognized by the National Business Aviation Association (NBAA) with the Al Ueltschi Award for Humanitarian Leadership. “We are honored to recognize Sean Tucker for his humanitarian efforts to help underprivileged youth through his work with The Bob Hoover Academy,” said Ed Bolen, NBAA president and CEO. Read the full release. 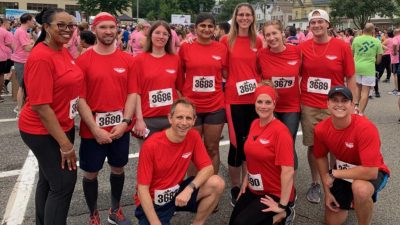 Global Gives Back: Supporting Exceptional Organizations for the Greater Good

It’s been said that, “Charity begins at home.” At Global Aerospace, we extend the meaning of “home” to encompass the communities where we operate. In our “homes” around the world,… 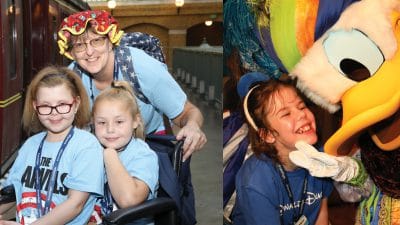 At Global Aerospace, we continually strive to go above and beyond meeting the needs of our clients. We also strongly believe that we should positively impact the community that we…