Why Drone Operators Must Train, Think and Act Like Crewed Aircraft Pilots

The use of unmanned aircraft systems (UAS)—by both professional operators and hobbyists—continues to grow rapidly. With that growth comes an increase in aviation and non-aviation hazards. The potential for collisions with crewed aircraft or harm to people or property on the ground is readily apparent. But other risks, such as those related to the use and storage of the batteries that power drones, are significant as well.

The operation of drones has been regulated in the U.S. and internationally since the mid-2010s. Still, the ways they are utilized and the areas where they fly have created unique challenges in minimizing the risks associated with their use. One of the keys to safe UAS operations is the universal achievement of a mindset among drone operators that mirrors that of crewed aircraft pilots. 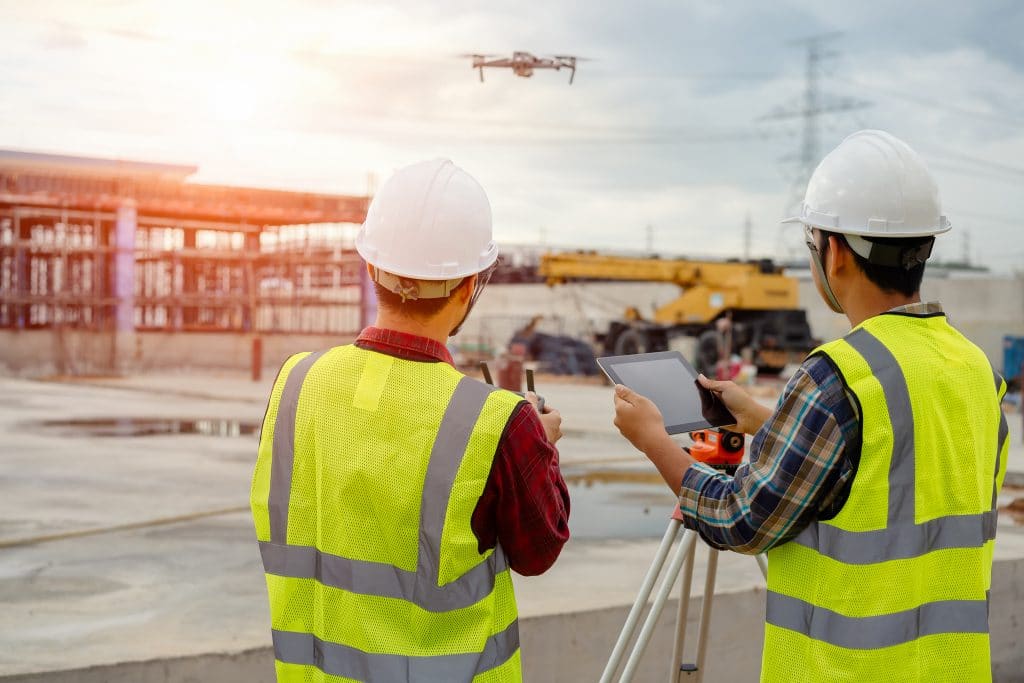 The Often-Underestimated Risks of UAS Operations

One of the reasons that not all drone operators think and act like crewed aircraft pilots is that the risks associated with drone operations are easily underestimated. Simply because there has not yet been a collision with a drone that has brought down a passenger aircraft and caused tragic loss of life and massive property damage doesn’t mean that an incident of that nature can’t occur.

In fact, as the number of drones in the air skyrockets, the risk of this type of event goes up with it. Nobody in aviation likes the phrase, “not a matter of if, but when,” but few would argue with that estimation.

The Need for Drone Operators To Have a Pilot Mindset

Anyone who has endured a lengthy departure delay because an airline crew discovered a burned out light bulb and could not proceed until it was replaced understands the attention to detail and high safety standards that are woven into the fabric of the aviation industry.

Compare this to the homeowner who pulls his lawnmower out of the garage for the first mowing in spring, notices that it sounds a little odd when it’s running but forges ahead, figuring that any problem with the engine will “work itself out” as he mows.

While the behavior of many UAS operators is at or near the “pilot” end of the spectrum, a casual observation of drone users would also indicate that some of them tend toward the “lawnmower user” end of the range.

There are, of course, a number of reasons for this disparity in the attitude toward safety. One is the low “cost of entry” for drone operators. For a relatively small investment, anyone can purchase a drone online or at a local retailer and be flying that same day.

Unfortunately, the low barrier to entry creates an environment where some take operational safety for granted or do not fully respect the risks involved. The result is a long and growing list of incidents that have either threatened the safety of other aircraft or caused actual injury to people struck by errant drones.

But loss of control isn’t the only risk. Our data on losses, collected as the leading UAS insurer in the U.S., indicates that the vast majority of accidents are attributable to human error, at least to some degree. 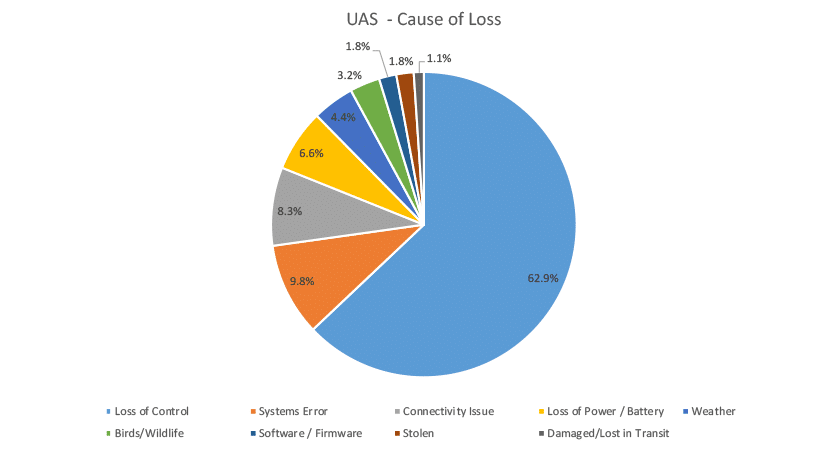 For example, if an operator doesn’t monitor battery levels and the drone crashes when it runs out of power, some might view that as a “mechanical issue”. In fact, most of those accidents are a direct consequence of the operator’s failure to be cognizant of a critical system.

When you tally the numbers above, “human factors” play a role in a whopping 84% of the incidents we have recorded.

The fact that there are rules in place for flying drones is certainly a good thing. However, obtaining the Remote Pilot Certificate—for those who even choose to do so—is fairly easy, with the test having a pass rate estimated to be 85-90%. And even if an operator aces the test, it doesn’t scratch the surface of the kind of training and indoctrination into aviation safety that crewed aircraft pilots undergo over the course of many years of earning their certificates and learning their trade.

What’s more, while many in the industry argue that the training and licensing requirements for drone operators should be greatly increased, there is a mindset issue that has to be addressed as well. As some aviation veterans wisely point out, UAS operators need to think of themselves as passengers on the drone. If they look at every flight from that perspective, they are less likely to take a “we’ll see how it goes” attitude and will instead increase their attention to detail and level of care for the people and property in their area of operation.

Debate continues among stakeholders of all kinds—individuals, clubs, industry organizations like NBAA, companies and federal, state, county and local government entities—on when, where, how and for whom UAS operations should be regulated. But while it does, there is every reason for drone operators to emulate the professionalism and safety-related behaviors and attitudes of crewed aircraft pilots for the benefit of everyone their actions could potentially affect. In doing so, they can help ensure the safe, sustainable growth of the UAS industry.

Acknowledgements: Many thanks to Rob Dannenberg of Phoenix LiDAR Systems and Global Aerospace’s Chris Proudlove, SVP, Underwriting Executive, Product Development and UAS, for their expert insights and contributions to this article. 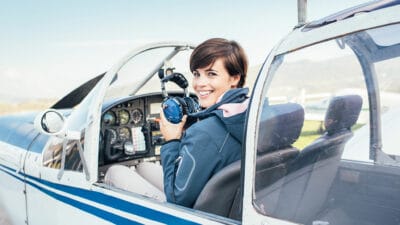 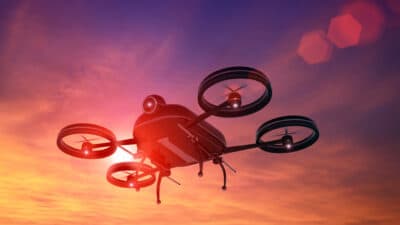 2021 has seen two of the biggest advancements in drone regulations in the US since June 2016, when 14 CFR Part 107 was introduced. While the Federal Aviation Administration (FAA) has issued numerous waivers for flights that go beyond the scope of Part 107, as it is colloquially referred to, there have been no widespread changes to the rules for almost 5 years, despite pressure from those seeking to maximize the opportunity of drone technology.