As light aircraft owners are aware, premiums have been on the rise in recent years, with most seeing anything from modest to significant increases. This article explains what is driving these increases and why they have been necessary to ensure that owners are properly protected in the event of damage to their aircraft.

In order to understand premium increases, it is helpful to review how light aircraft insurance premiums are determined to begin with. Multiple factors are assessed in calculating the premium for an owner’s policy. 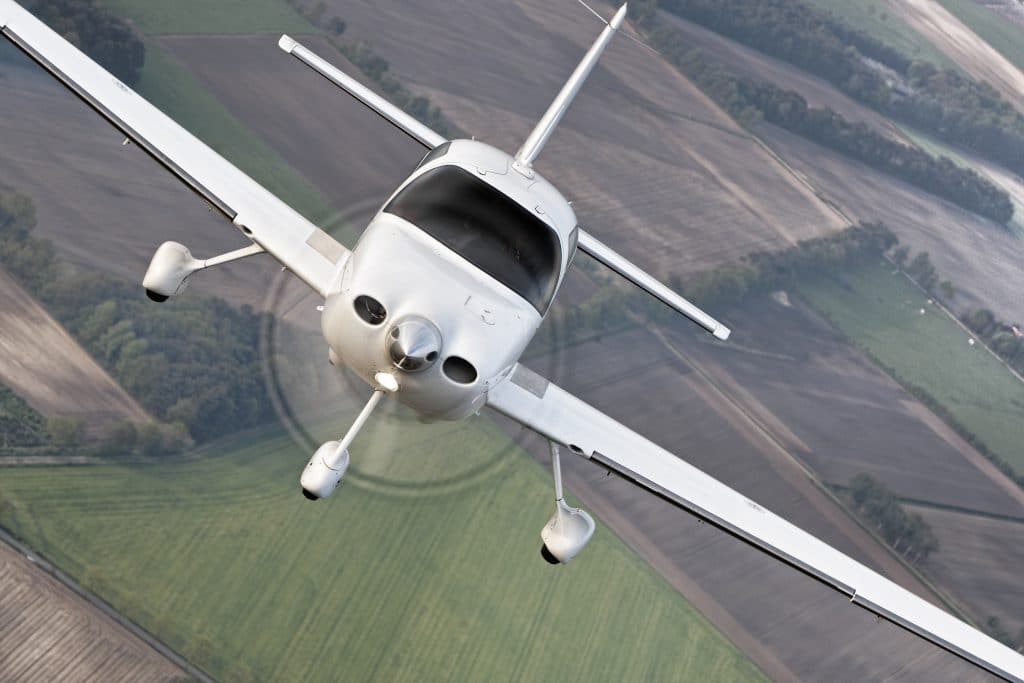 One factor is the geographic location where the aircraft will primarily be based. In areas where aircraft are more exposed to severe weather risks, premiums will be higher. Another factor is whether an aircraft is tied out or hangared and therefore more protected from weather, theft and vandalism. The complexity and operational characteristics of the aircraft, and the repair costs associated with the particular type of plane, are taken into account as well.

Also heavily weighted in determining aircraft insurance premiums are the pilot’s credentials. Some of these include the level of pilot certification held (student pilot, private pilot, commercial pilot, etc.), whether or not they are instrument rated and what their overall flying experience is, as reflected in their total flight time. In addition, pilot experience in the aircraft make and model is a very important consideration in calculating the premium.

Aircraft insurance, like all insurance, operates on the principle that the losses of the few are paid by the premiums of the many. Aircraft owners understand this, of course, but it is helpful to keep that fact in mind when looking at premium trends. A few high-level examples of broad industry issues affecting light aircraft insurance premiums are explained below.

Following the horrific events of September 11, 2001, aircraft insurance rates increased dramatically. Those high prices attracted many new insurers into the aviation insurance market. Over time, the growing supply of insurance providers competing for roughly the same demand for aviation insurance pushed premiums into a free-fall, and premiums remained at exceptionally low levels for many years.

The last few years have seen a spike in catastrophic aerospace losses, including a spike in satellite losses, which exposed the premium inadequacy in the marketplace. As a result, insurers quickly began depleting the modest financial reserves that they had been able to accumulate in the preceding years with their consistently low rates. It also forced them to confront the fact that significant aerospace insurance premium increases were needed to enable them to respond effectively to future incidents. Faced with mounting losses, some companies chose to leave the aerospace market, pushing it further into disarray.

In addition to the market forces described above, there are factors specific to light aircraft that have contributed to the increase in that sector.

For example, a large percentage of the light aircraft fleet is reaching 40-70 years of age. Planes built during the personal aircraft boom that followed WWII and the second boom of the 60s and 70s are becoming more difficult and more expensive to properly maintain and repair. The escalating costs of parts and repairs, viewed against a background of low premiums, have now begun to drive premiums higher.

This isn’t true only for older aircraft. In some instances, the design and structure of modern aircraft can mean that damage to a specific component that is part of a larger system may require the costly replacement of the entire system.

Beyond parts and repairs, increasing sensitivity to—and costs associated with—environmental remediation and resolution in the event of an aircraft accident are also a factor in increasing aviation insurance premiums.

While aircraft insurance premium increases are necessary to adequately protect owners and driven largely by factors outside a pilot’s control, there are steps a pilot can take to control their premium. For example, pilots that are considering an aircraft purchase should consider selecting a plane that they are highly qualified to operate.

Expanding skills by “moving up” to a more complex and more powerful aircraft is a worthwhile challenge. However, if insurance premiums are currently an area of concern, this might not be the time to extend yourself.

Also, it is important to continually increase your proficiency as a pilot, both in general and, more importantly, relative to the aircraft you are having insured. Earning a higher pilot rating, increasing make and model flight time and participating in safety training on a regular basis are all actions that will be taken into consideration the next time a policy is up for renewal.

History has shown us that aviation insurance premiums tend to be cyclical. While the upward side of a curve may understandably generate anything from curiosity to concern, it should be reassuring to stakeholders that what is occurring in that period is the aircraft insurance industry taking action to prepare for what lies ahead, to ensure it remains viable, stable and predictable for the benefit of anyone who suffers a loss. 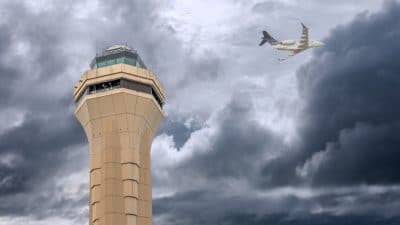 Tornado Season and Aviation Insurance: What You Need to Know

Whether for business or pleasure, pilots love flying. When threatening storm clouds appear on the horizon, special precautions become necessary. Because aircraft are designed to utilize airflow to produce the lift that keeps them airborne, they are at the mercy of strong winds. 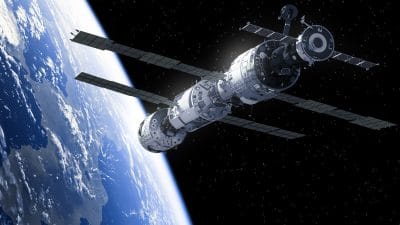