We use cookies on our website to improve user experience. By using this website you agree to our use of cookies. OK
Home > Articles > Never Let It Be Said That Ground Crews Lack a Sense of Humour 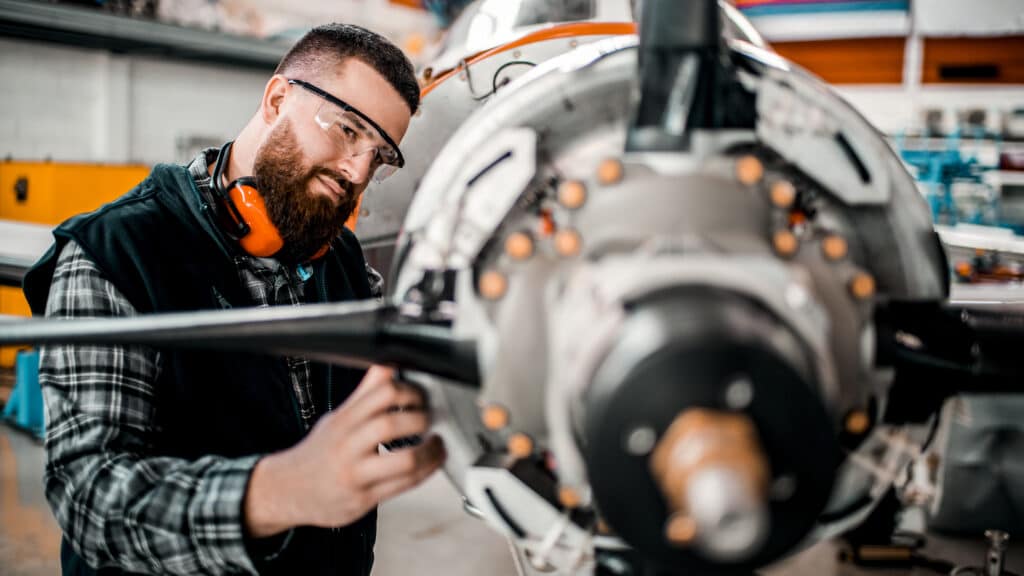 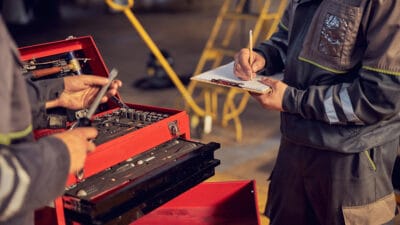 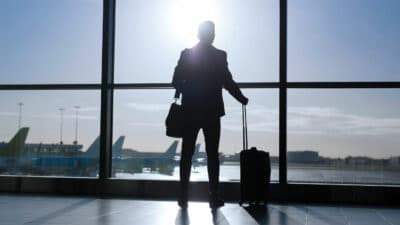