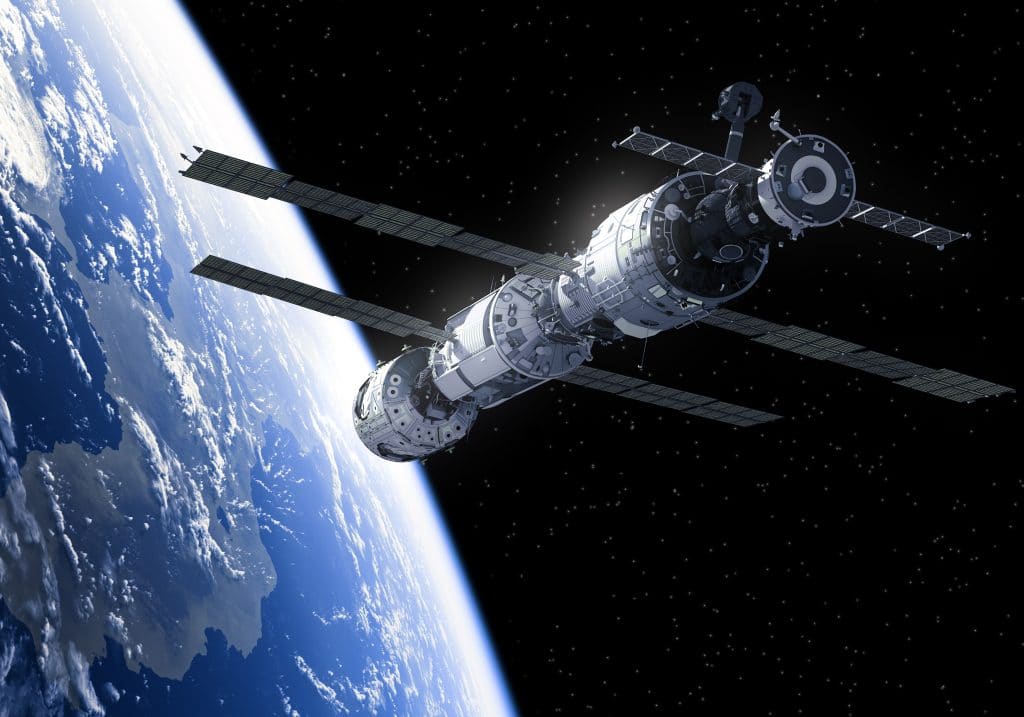 The Dragon crew won NASA’s “capture the flag” contest, and proudly displayed the one left behind nearly nine years ago by STS-135, the last Space Shuttle. But what was really on display was the ability of private companies to help further the exploration of space.

What was not visible but also important in opening up new frontiers in space exploration is the financial security provided by space insurance that is enabling companies like SpaceX, Boeing, Blue Origin and others to build launch vehicles and spacecraft able to access the ISS and eventually, the Moon, Mars and beyond.

While the successful SpaceX mission has created new enthusiasm for space exploration, companies like Global Aerospace have been providing insurance for space initiatives from the time the first commercial satellites and launch vehicles required financial support to cover their risk. The insurance coverage includes third party liability arising from launch activities as well as covering the value of property launched to space.

The traditional space insurance market insures the value of satellites launched into orbit around the earth.
While governmental and military satellites are usually self-insured, the financial backers of commercially owned satellites often require insurance to be in place. Commercial satellites have been used for communications and television transmissions around the world (SkyTV, Direct TV) and have expanded to include satellite radio (SiriusXM), imaging satellites and soon 5G networks. The types of satellites can range from large geostationary satellites with values up to $400 million that can operate for 15 years to small low earth orbit satellites (LEO) with values below $1 million that operate for only two or three years. New concepts and technologies such as large constellations of satellites have distinctive risk profiles requiring unique coverages where each risk needs to be underwritten on its own merit.

Like satellites, the launch vehicle industry has gone through a metamorphosis with what is estimated to be 100 new companies involved in the development of new launch vehicles. The third party liability insurance requirements are set by the launching state, country of origin, and are well understood. However the landscape is changing as these companies look to launch the hundreds of satellites involved in LEO constellations. Rather than a launch sending a single satellite to orbit it now may involve 50 or 100. Third party liability policies can also be provided on satellites in orbit for damage to third party satellites.

The International Space Station brought together space agencies from the United States, Russia, Japan and Canada and the European Union and a liability regime generally built on cross waivers amongst them. As a NASA project using Space Shuttle it fell into the governmental self-insured arena. After the shuttle was retired, NASA created commercial contracts to deliver cargo to the ISS which were fulfilled by SpaceX Dragon and Northrop Grumman Cygnus spacecraft. Due to involvement of the private sector commercial contract, insurance was required for launch and re-entry liability as well as cargo, and we have been proud to be a participant.

Launch vehicles and satellites are treated by traditional insurance like any other product as they are being manufactured or transported, since they are simply an asset to be insured even when they reach the launch facilities. Space insurance is not at risk until the launch is initiated. An unfortunate loss a few years ago involved an explosion on the launch pad before initiation of the launch, so it was the inland marine market rather than the space market that responded.

Another unique aspect of the space insurance market is the fact that the insurer is writing a policy for an asset in space that can’t be examined directly in the event of an anomaly. While a total loss can be adjusted in due course, a partial loss is often addressed by a pre-agreed loss formula in the policy usually relating to the reduced useful life or commercial capability of a satellite. Geostationary satellites often have an expected life of up to 15 years.

Space insurance is also unique in terms of the technical skill required of the brokers and underwriters. Insurance discussions and placements may take place years prior to a satellite launch. The insured and their manufacturer will share all details of the satellite’s systems and mission. Underwriters particularly want to be aware of any new technology that has not flown before. Disciplines including electrical engineering and rocket science provide a good background. The involvement of a specialist space insurance broker is important in order to properly coordinate underwriter and insured requirements.

What’s Ahead for Space Exploration and Space Insurance?

As Scott Ross, vice president at Global Aerospace observes, “At Global, we’ve worked with space companies—both the major players and smaller organizations—for many years and have been proud to work with them as they reach new milestones. The SpaceX launch of the Crew Dragon is the beginning of a new era for the United States in human space flight from suborbital space tourism to the moon in the not so distant future.”

The private sector has been gearing up outside the public eye for many years now. Soon, Virgin Galactic and Blue Origin may both begin space tourism flights sending guests to the edge of space and back. While SpaceX is the first private company to send humans to the ISS, Boeing’s Starliner will soon follow performing the same mission. Currently scheduled for 2021, the NASA Artemis program, using a new launch vehicle, Space Launch System, and crew capsule, Orion, are scheduled to begin missions that will eventually take humans to deep space destinations such as the Moon and Mars.

Human space flight brings new risks to the companies involved. The ISS will now host guests that are not sponsored by governments but by the private commercial sector. These individuals could be NASA astronauts as with the SpaceX crew, but they could also be employees of the launch company or space tourists. NASA and the FAA are still refining how these new risks are addressed. The space underwriters are working with the private space companies and NASA/FAA to create the insurance product that appropriately addresses the risks facing s the private sector when it comes to human flight. As the space industry evolves so too do the insurance programs that address the hazards. 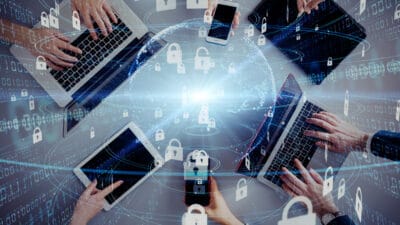 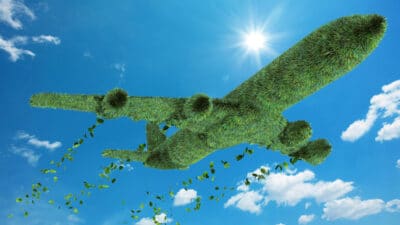